How it works. As described by WebmasterWorld.com, “The Rewarded Ad Gate beta program will give you an opportunity to monetize your most engaged users. If a user frequently visits your site, you’ll have a way to collect additional ad revenue.”

1. The Rewarded Ad Gate will be displayed to a visitor on their fifth-page view of each month.
2. If the visitor chooses to view a short ad, a video or image ad will play for 30 seconds or less.
3. A “Thank you” message will appear after the ad is complete and the visitor will gain access to your site.
4. If the user chooses not to view a short ad, they won’t be able to access the site until their page views reset the following month or they choose to view the ad.

Dig deeper. There is no info from Google on the new test, but you can read the post from WebmasterWorld.com here.

Why we care. If you’re a publisher, the new feature could be another option for you to further monetize your content. We’ll update this article with more information as soon as it becomes available. 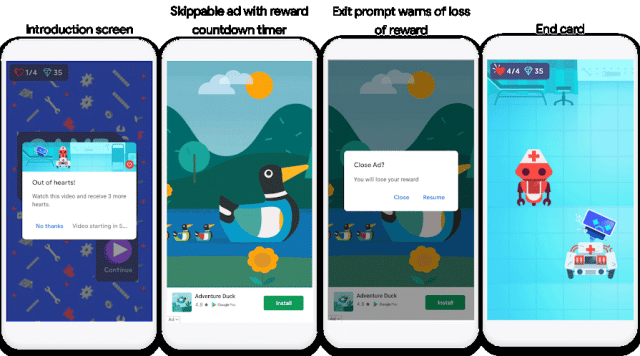